Saturday Slam: Could there one day be a "World Series" for basketball? 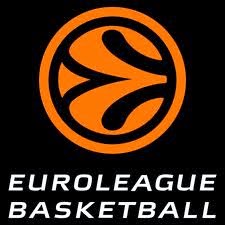 Basketball is increasingly becoming much more of a world wide sport with leagues in China and Europe gaining more popularity and financial benefits for players. For the very first time in the history of basketball, the NBA is losing some of its players to overseas leagues because the pay is better. E.g. Andray Blatche going to the Xianjiang Guanghui Flying Tigers of the Chinese Basketball Association and Gustavo Ayon going to Real Madrid which plays in both the Spanish ACB league and the Euroleague.

Now while these players are a very small percentage of the NBA population, the very fact that there are  players leaving the NBA to play overseas because the NBA is offering them less money is amazing. To be clear, I'm not at all suggesting that the NBA is in trouble. What I'm actually suggesting is that the state of basketball across the globe is improving and that in time we may see leagues that rival the NBA for getting the best players.

First of all, the Euroleague can offer good money. Gustavo Ayon is getting over $2M a year to play for Real Madrid for the next three seasons. That's a total of over $6M in 3 seasons, which is definitely not a small chunk of change.

Secondly, the Euroleague can provide all the comforts of home to European players in addition to paying them well. Why do you think it is taking more effort to bring players over from Europe to the NBA? The answer lies in the fact that in Europe they make good money playing basketball while also staying close to home. We saw how much playing close to home mattered to LeBron James this summer, so why couldn't we see European players want to play closer to home, too?

Thirdly, it's possible that European basketball players could ink massive deals with companies like Adidas and Nike and see any discrepancy in pay between the NBA and the Euroleague as trivial and not enough of a motivation to leave Europe.

If enough European players stay overseas and never decide to come to the NBA, the Euroleague could eventually turn into a basketball powerhouse that produces teams of NBA quality. Once/if that happens, the NBA will suddenly no longer have the ability to say that all of the world's best basketball players play in their league. 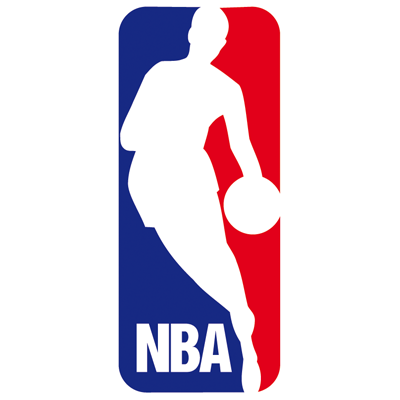 I do think that the gap between the NBA and the Euroleague could close enough that the NBA would consider adopting the Euroleague into its fold in some capacity. We've already seen Euroleague teams get added to the video game NBA2K14 and we've also seen the NBA flirt with ideas about having a "European division".

It is not at all crazy to think that sometime within the next 25 years, the NBA and Euroleague will join forces together and have their own "World Series" for basketball. The kind of idea I have in mind for this is rather simple. The NBA champion and Euroleague champion face each other in a seven game series at the end of June/early July. To accommodate for this new event, the NBA draft would be pushed back to mid July and free agency would start August 1. Training camp and preseason wouldn't at all be affected.

Such an event would truly be a great thing for the NBA, the Euroleague, and the game of basketball as a whole. Even though we all know that these other leagues exist, the NBA still reigns supreme as the best league in all of the world. But if the NBA champions actually faced the champions of another league in some sort of "World Series", the NBA would no longer be viewed as the only legitimate league.

If the Euroleague were able to get to a point where their champions could compete with NBA champions, the popularity of basketball around the world would explode. Fans in Europe would take more interest in the NBA and likewise I think fans in the United States would take more interest in the Euroleague. Most importantly, basketball would establish itself as the most internationally competitive sport in the world.