The NBA Playoffs begin later today. After a grueling 82 game season, we finally have all 16 playoff teams figured out. I will begin by analyzing the various first round series' in the Western Conference and make my predictions! 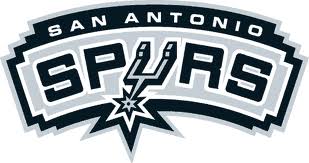 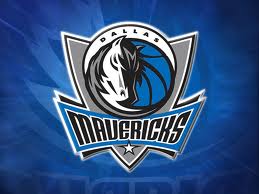 This series has the making of being a very exciting and entertaining series, but upon doing some analysis of their regular season contests, I don't expect it to be one. The reason why is that in 3 out of the 4 Mavericks' losses to the Spurs this season, Monta Ellis and Dirk Nowitzki collectively played really well.  Both players combine to average around 40 points per game with Ellis averaging around 5.7 assists and Nowtizki averaging 6.2 rebounds. In 3 of those 4 losses they combined for at least 39 points, which means that they played better than they did on average or at least as well. I wish I could say the key to this series is Nowitzki and Ellis stepping up for Dallas, but evidently that isn't enough for the Mavericks to threaten the Spurs. The only way the Mavericks scare the Spurs at all is if their bench and role players step up. That means that Jose Calderon, Samuel Dalembert, Vince Carter, Brandan Wright, and Devin Harris all have to collectively step up. If they all play well as a supporting cast for Ellis and Nowitzki, then the Mavericks could make things interesting by taking the Spurs to 6 games, but otherwise, I see the Spurs winning this series easy. It's amazing that this is the case considering that Tony Parker, Tim Duncan, and Manu Ginobili are still the engines of this team despite being really old. Tony Parker is averaging 16.7 points and 5.7 assists per game this season; Tim Duncan is averaging 15.1 points and 9.7 rebounds; and Manu Ginobili is averaging 12.3 points and 4.3 assists per game. Their numbers are down, but the team collectively is as dangerous as ever. This is largely due to their supporting cast Danny Green, Kawhi Leonard, and Marco Belinelli playing really well along with their fantastic coaching from Gregg Popovich. The three of them combine for over 30 points per game, which nearly matches the offensive productivity of Ellis and Nowtizki, and then when you add the original "Big 3" of Parker, Ginobili, and Duncan to that, you get serious  trouble for any opposing team. My prediction for this series is that the Spurs win this series in 5 games. 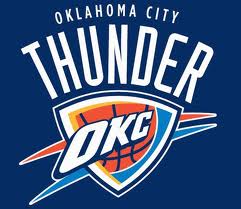 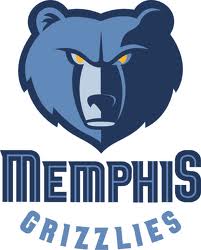 Before I go into analyzing this series, it should be noted that I currently cover the Memphis Grizzlies for BealeStreetBears.com, which is a part of the Fansided network. The reason I'm mentioning this is that it could explain my bias in this series. It should also be noted that I wrote an article on there that said that if the Grizzlies should hope to face any team in the first round of the playoffs, it should be the Oklahoma City Thunder. The reason why I see the Thunder as a favorable match up for the Grizzlies is simply because they have the defense to slow down Russell Westbrook and Kevin Durant; the post presence in Marc Gasol and Zach Randolph to beat the Thunder on the glass inside; and they also have Mike Miller and Courtney Lee to stretch the floor. I suggest you read the full article, which I hyperlinked above to get more detail on why I like this matchup for the Grizzlies.

With that being said, Kevin Durant has been the MVP of the entire NBA all season. Slowing him down will be no easy task and stopping him will be impossible. If he goes bananas, the Grizzlies are done for. But the concern I have for the Thunder is that I think they need Kevin Durant and Russell Westbrook to play at an even higher level in the playoffs. They don't have James Harden anymore and they don't have Kevin Martin anymore either. The addition of Caron Butler is nice, but it doesn't make up for the absence of having that legit third scoring threat in the back court. 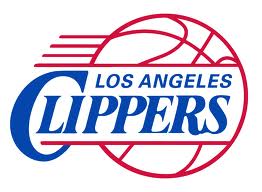 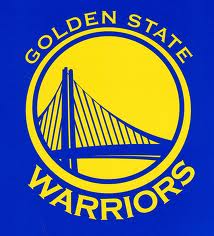 Now this is a series that I can't wait to see! I think I can speak for all NBA fans when I say that this is the most exciting first round series of the playoffs for the simple reason that the over/under for number of punches thrown in this series is around 5. These two teams HATE each other and they both are like mad dogs locked up in a cage just ready to go after each other. In addition to the real possibility of blood being spilt, what makes this series fascinating are the individual matchups: The Clippers have the best point guard in basketball in Chris Paul and the Warriors have the best 3-point shooting point guard the NBA has ever seen in Stephen Curry. The Clippers have the high-flying power forward Blake Griffin and the Warriors have the finesse power forward David Lee. The Clippers have J.J. Redick and Jamal Crawford as additional offensive weapons to stretch the floor and the Warriors have Klay Thompson who is the second coming of Reggie Miller, Harrison Barnes who is an extremely athletic wing man to attack the basket, and Andre Iguodala who is a fantastic perimeter defender and always good for a clutch bucket. When you look at these two teams, it's clear that they are pretty close to being evenly matched. 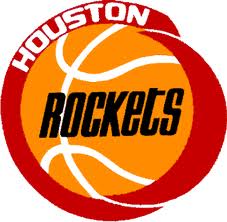 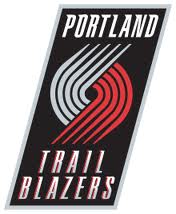 #4 vs. #5 matchups are always impossible to predict accurately in the NBA. It's like the #8 vs. #9 matchups in the NCAA Tournament. Flip a coin and move on. But I can't just flip a coin for you and tell you my prediction! I need to give you some things to look for in this very exciting series. First off, watching the back court battle between Damian Lillard of the Trail Blazers and James Harden of the Rockets should be exciting to watch. Harden is averaging 25.4 points per game and 6.1 assists and Lillard is averaging 20.7 points per game and 5.6 assists. I'm looking very much forward to watching both of these guys deliver one blow after another to each other. The front court matchup between Dwight Howard of the Rockets and LaMarcus Aldridge of the Trail Blazers should also be fun to watch. Howard is averaging 18.3 points and 12.2 rebounds per game and Aldridge is averaging 23.2 points and 11.1 rebounds per game. I think it's clear that while the Rockets have the back court advantage with Harden, the Trail Blazers have the front court advantage with Aldridge.

However, not enough of an advantage for it neutralize the James Harden advantage that the Rockets have. The Rockets are 3-1 against the Trail Blazers this season, and over the course of their 4 games against each other, Dwight Howard has actually played considerably better than he does on average with games in which he scored 29 points and 32 points. That doesn't mean the Rockets will win this series, but it does mean that the Trail Blazers need more to neutralize the James Harden advantage and the superior play of Howard against them. What neutralizes all that in my opinion is the role players of the Trail Blazers. Nicolas Batum, Wesley Matthews, and Mo Williams are better than Jeremy Lin, Chandler Parsons, and Terrence Jones. Those guys especially play well at home. If the Trail Blazers get the split in Houston, look for them to take this series. I think they will succeed at this and end up winning the series in 6 games.