The Indiana Pacers Better Wake Up 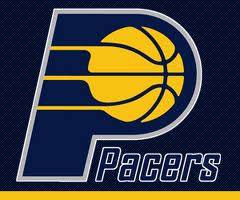 In what was certainly the biggest surprise of this weekend’s playoff action, the Atlanta Hawks went into Indiana and absolutely thumped the Pacers on their home floor, which raised many eyebrows across the league. Nobody was raising eyebrows about how good the Hawks played, but rather how poorly the Pacers played. Pacers star small forward Paul George had a decent outing with 24 points and 10 rebounds, but their center Roy Hibbert and power forward David West were terribly quiet, combining for 16 points and 11 rebounds. Their lackluster effort was truly alarming for a team that has home court advantage wrapped up until the NBA Finals. While it is true that Paul Millsap (25 points and 8 rebounds) and Jeff Teague (28 points and 5 assists) played extraordinarily well for the Hawks, their terrific play is still shadowed by how West and Hibbert both disappeared. 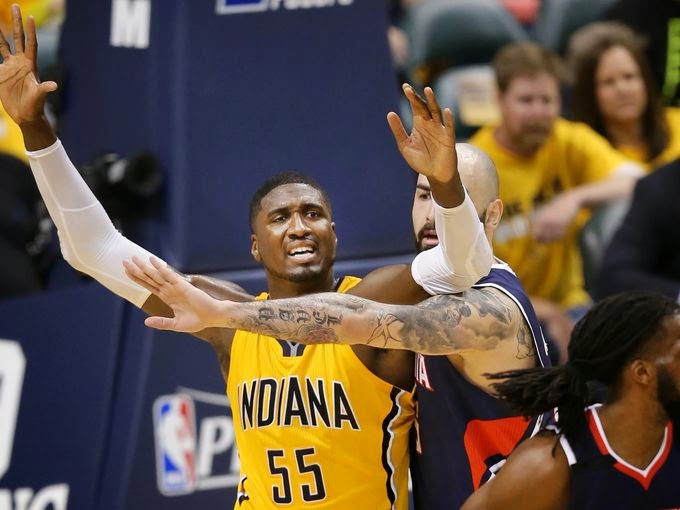 I guess that what happens when you enter the playoffs as a sub-.500 team: Nobody respects you and everybody assumes if you succeed it’s because your opponent choked. The Hawks deserve more respect than they are getting, but it’s no question that the struggles of the Pacers is the bigger story here.

The reason why this is such a big story is that the Pacers appear to be a case in which the mighty have suddenly fallen and cohesion has turned into chaos. The Pacers have gone from being everything that a team is supposed to be to being everything a team is not supposed to be. A year ago they were being praised for their hustle, defensive, and confidence and this year they have Charles Barkley calling them “wussies” on national television. Whatever the problem is for the Pacers, they better get things fixed fast, because if they don’t, they’ll find themselves out of the playoffs and back to the drawing board.